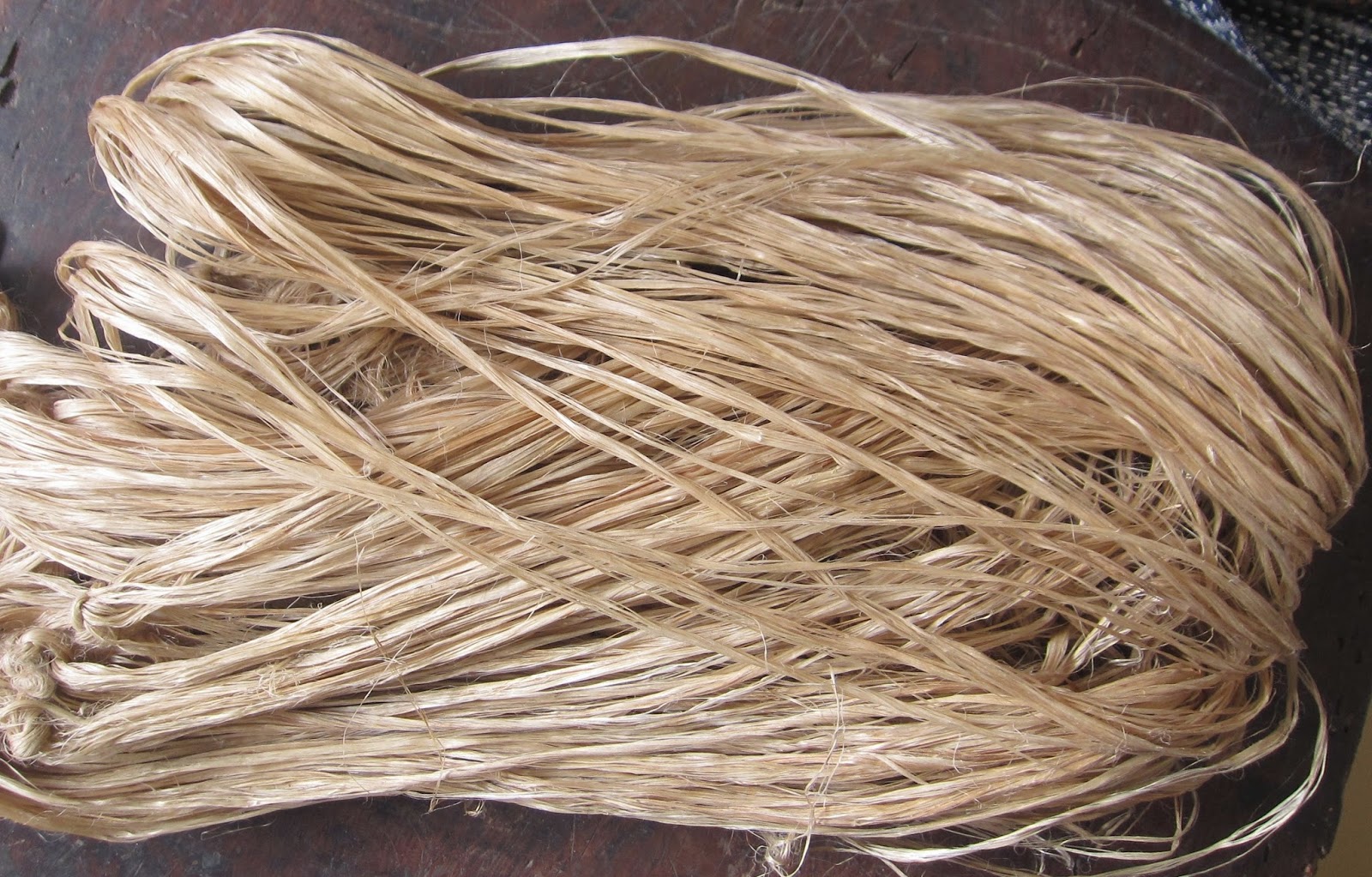 I'm  reading a book on the history of Japanese fashion at the moment and came across the (unreferenced) statement that until the use of cotton became widespread 'linen from flax had been the most popular fibre' .  This is not correct! (And  of course makes me wonder what other factual errors there are in this book.) Cotton production didn't begin in Japan until the late 15th century and even after its use had  become widespread in the Edo period (1603-1868)  there were still people who couldn't afford or access cotton, especially in the north where it was too cold to be grown.  People in these areas continued to rely on the plant bast fibres which had been used  before cotton became available.  As well as hemp and ramie, which were both cultivated, wild plants and  trees such as wisteria, linden and paper mulberry were used for textiles. In some remote areas production of these  textiles continued up until the middle of the last century.  I don't know to what extent these skills have been handed down to the present generation.  In Okinawa a type of fibre banana or plantain called basho was also used to make fabric and the indigenous Ainu people in the north of Japan used  elm bark (ohyo). However,  linen from flax was not one that was grown or used! I think the confusion probably arises because these various plant fibres are often referred to under the umbrella term 'asa'.  Technically linen/flax is also a kind of asa  - and probably the most well-known kind of  asa in the west  - and so asa is sometimes mistakenly translated as linen.

Here are some asa examples from my collection. If you're interested in this topic I'll put some references at the end as well. 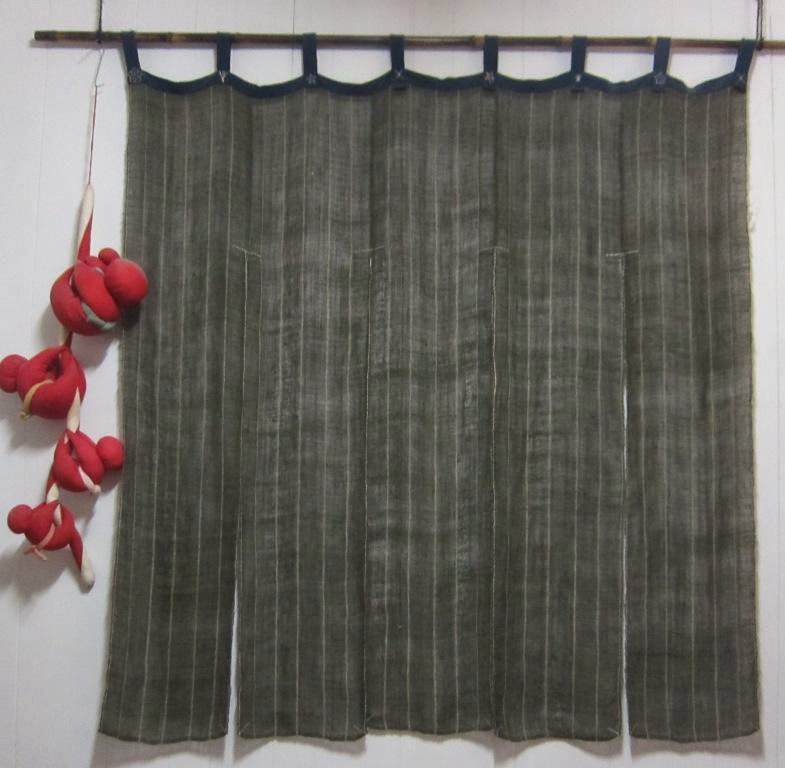 This is a large linden fibre (shinafu) noren that hangs above my bed. (Accompanied by members of my sarubobo collection - which I also mean to write about at some point). Close up: 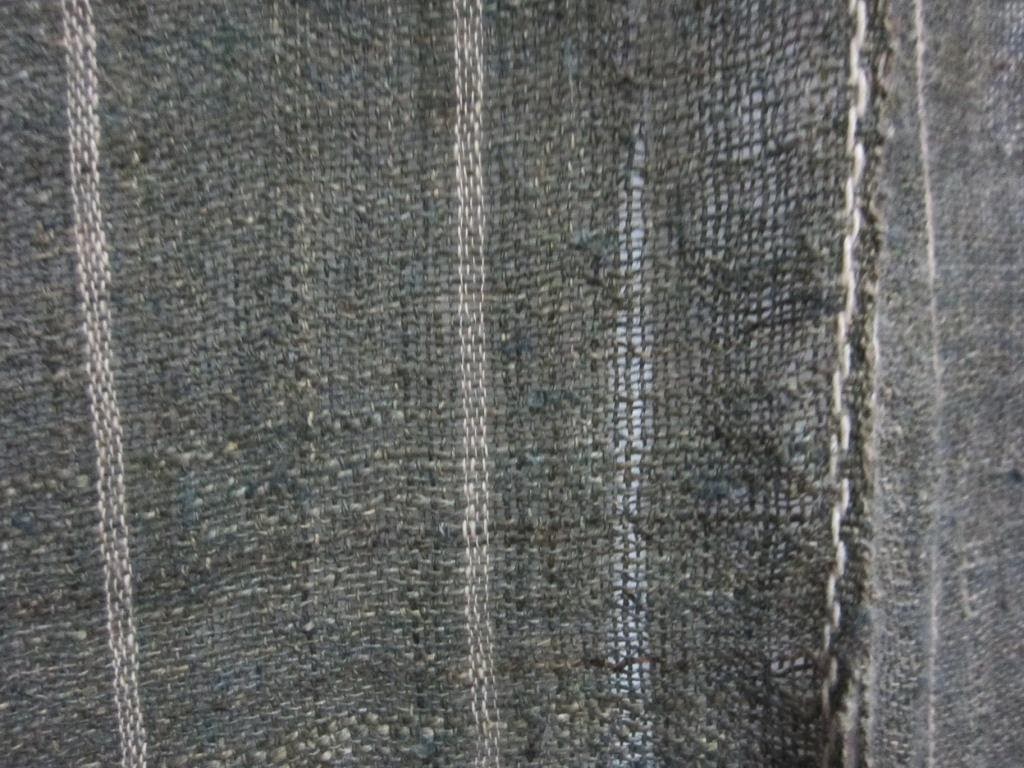 Bast fibre textiles  weren't exclusively worn by the rural poor. Often they were producing fabrics (for example very fine 'jofu' ramie)  which were intended for the urban market and which they themselves couldn't afford to wear .  This would be true of this kasuri  asa kimono. I have always thought that it was ramie but it may be hemp. It  isn't always easy to tell  - which is why garments in catalogues and books will often be simply labelled 'asa'. 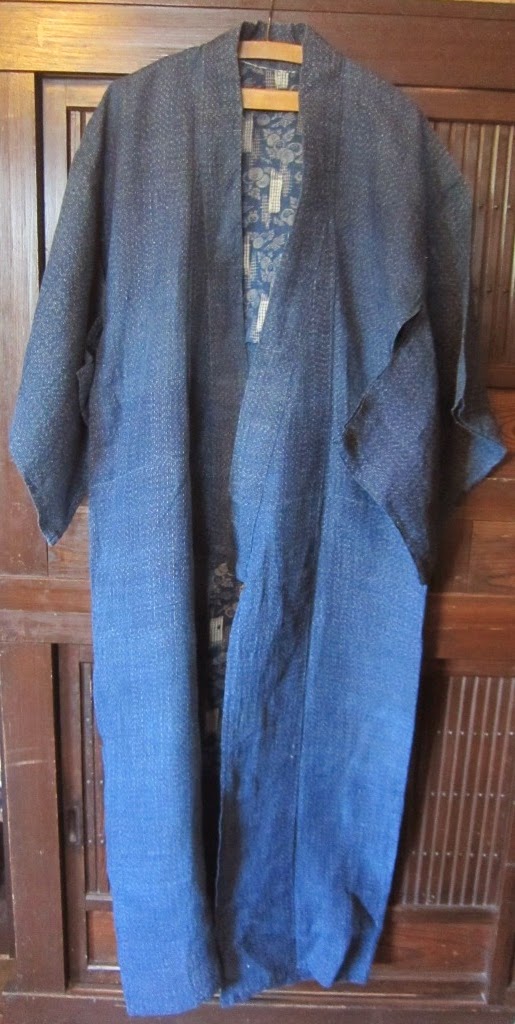 The lining is itajime kasuri. This is a type of kasuri developed in the 19th century in which instead of binding the threads before dying they are clamped between two carved boards (similar to print blocks) which creates a very detailed resist for dyeing and a fine, precise design when woven. 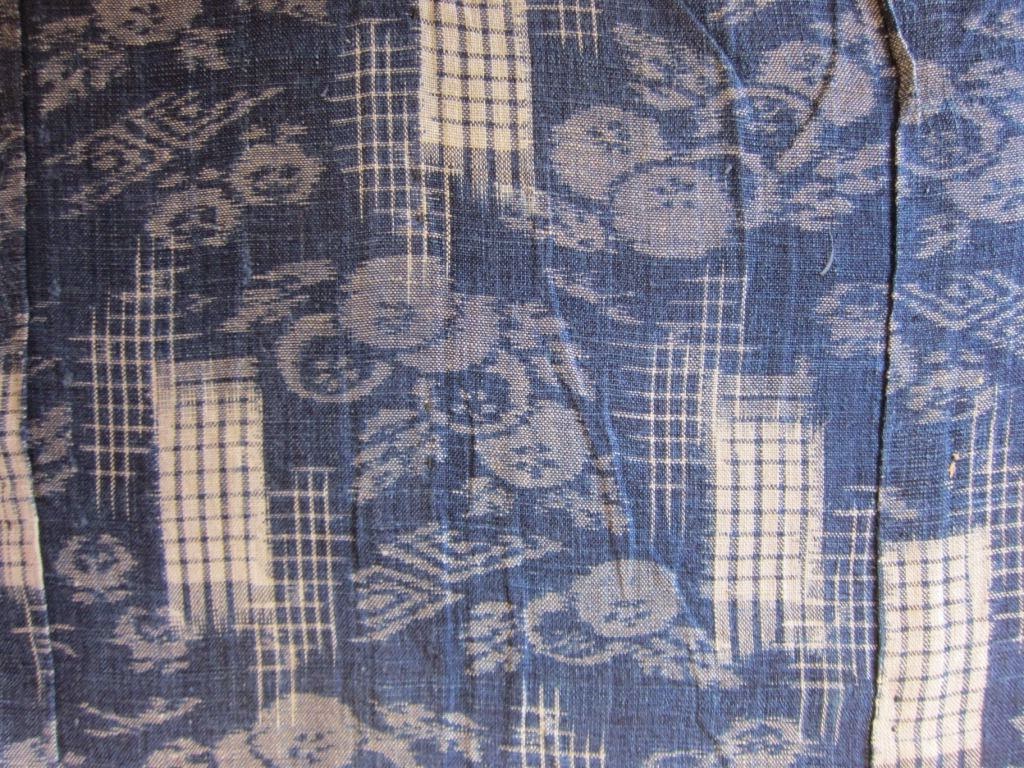 The last one is  piece of bashofu from Okinawa woven from fibre banana: 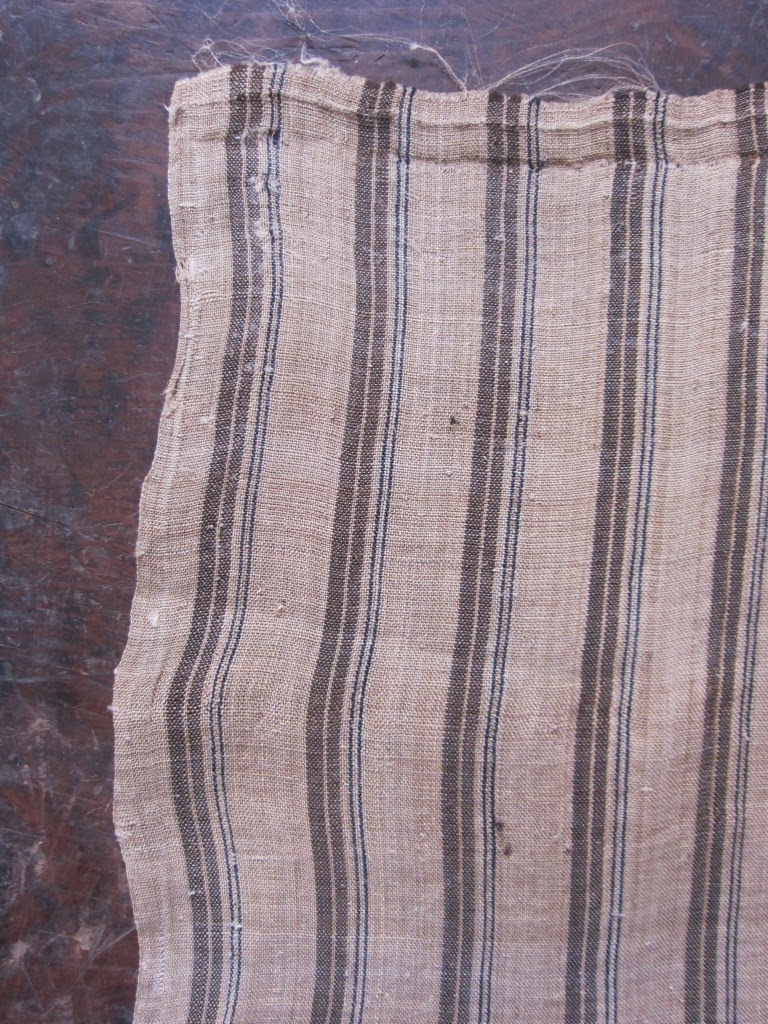 Louise Allison Cort, 'Bast Fibers' in William Jay Rathbun (ed) Beyond the Tanabata Bridge: Traditional Japanese Textiles, Thames & Hudson, 1994   (If I could only have one book on Japanese textiles this is the one I'd choose!)

Goro Nagano & Nobuko Hiroi,  Base to Tip: Bast-Fiber Weaving in Japan and its Neighboring Countries, Shikosha Publishing, 1999  (This is in Japanese with some English, but lots of photos and diagrams for people interested in technical details . It's appears to be available on Amazon Japan - but it isn't cheap!)

Customers often ask what others  are using our kimono silks for and they are usually  surprised if  I tell them that one of my  customers is using them in snow skis!  Here are a few photos and I'll put links below so that you can get in touch if you're interested in carrying your love of Japanese fabrics into the ski fields!

These first ones are using quite old yuzen  silks: 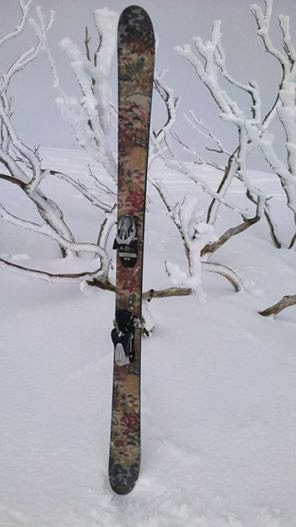 The ski on the left was made with an unusual and very  bold 1970's design silk:

Many thanks to Ian  from Black Jay Skis for letting me use his photos. You can contact Ian  on  Facebook  https://www.facebook.com/home.php#!/blackjayskis    or email  ianwhaley@bigpond.com

Posted by Jan at 8:57 PM No comments: Links to this post