Around the shop...
Most of these items aren't in the online catalogue at the moment  but you're welcome to email me if there's anything you're interested in.

We've got some nice old boxes in at the moment: 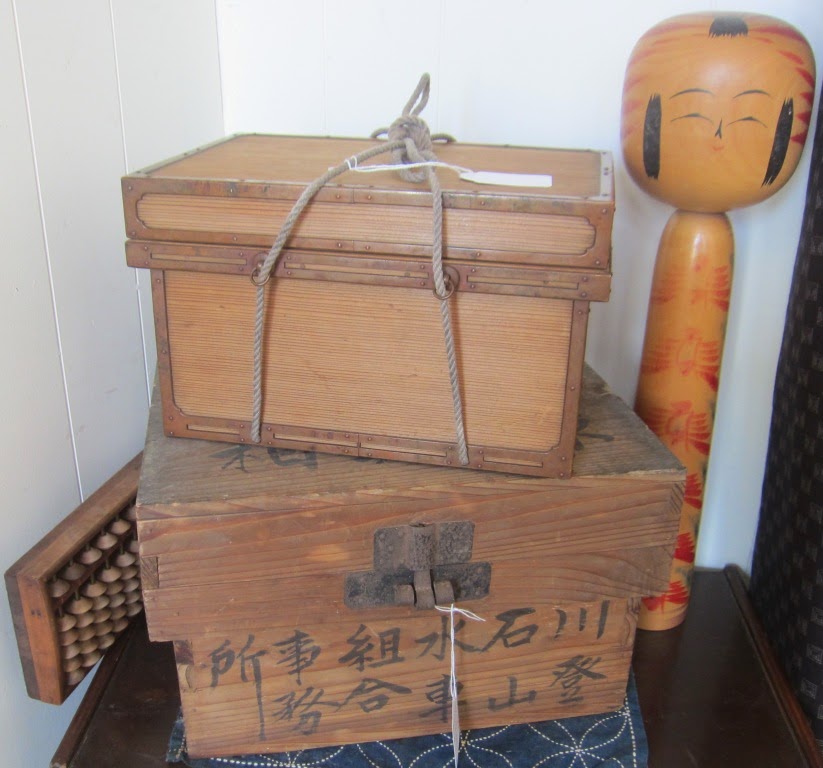 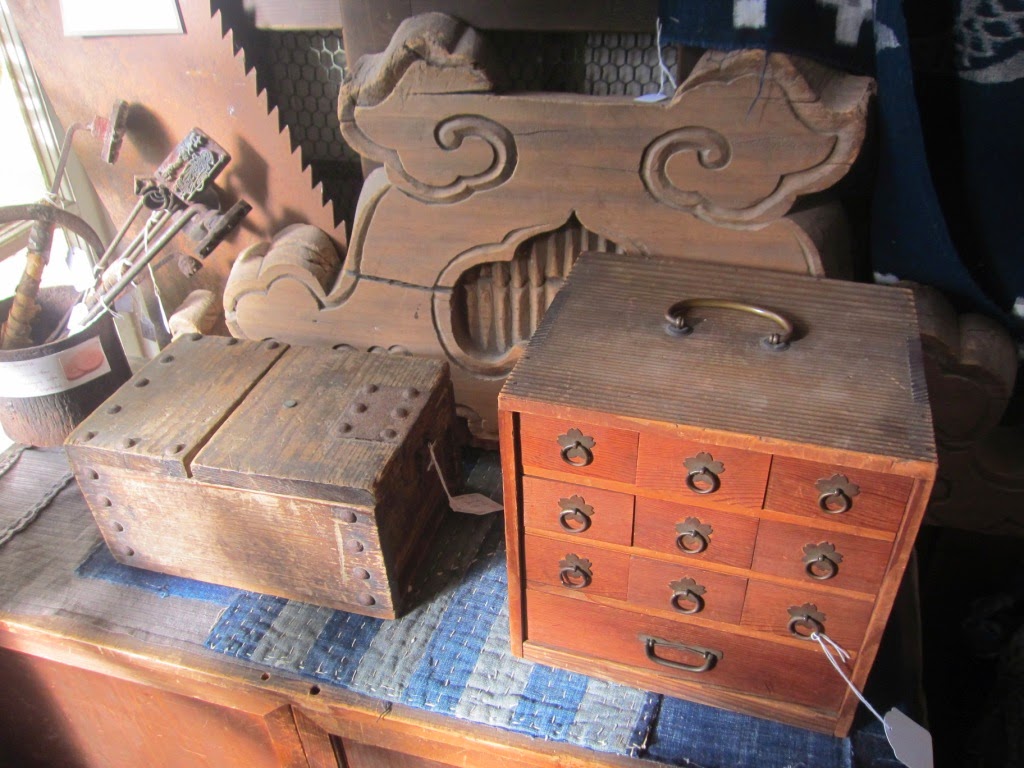 Lots of old and not so old cotton shibori:

We always have various kokeshi in the shop: 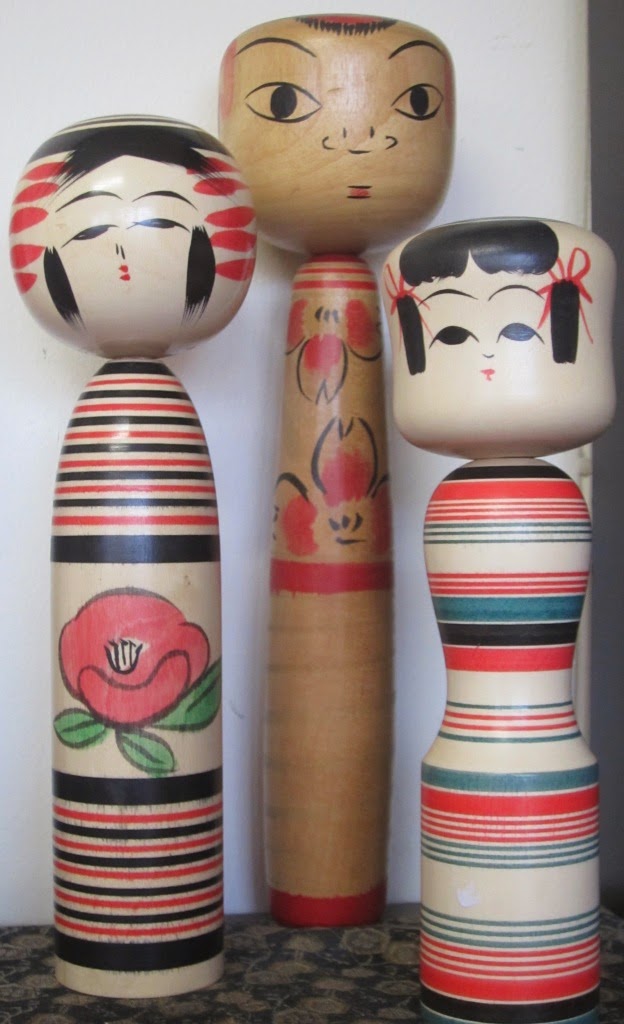 I've been putting  out lots of old  indigo (Bundles of these are available online here ) : 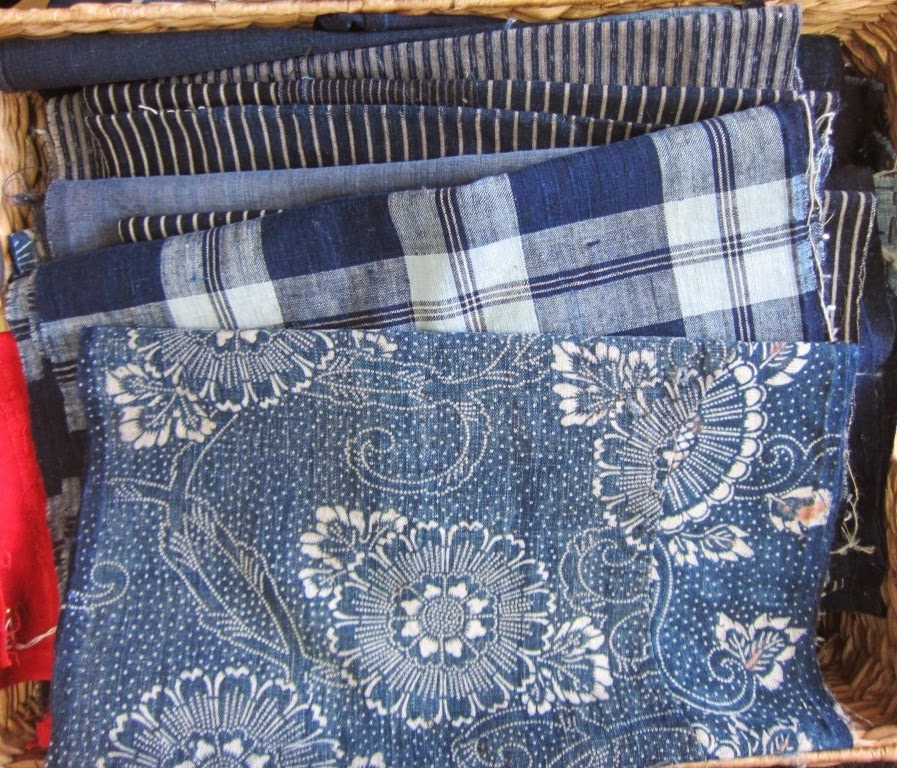 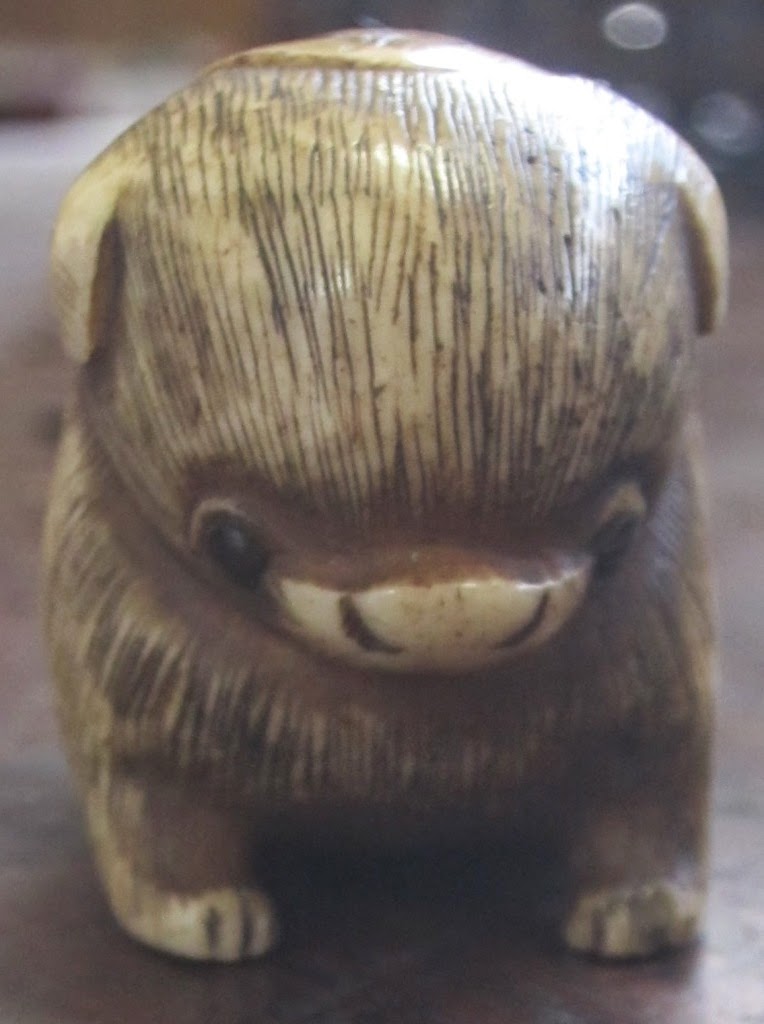 I always have fun making up the kimono fabric buttons: 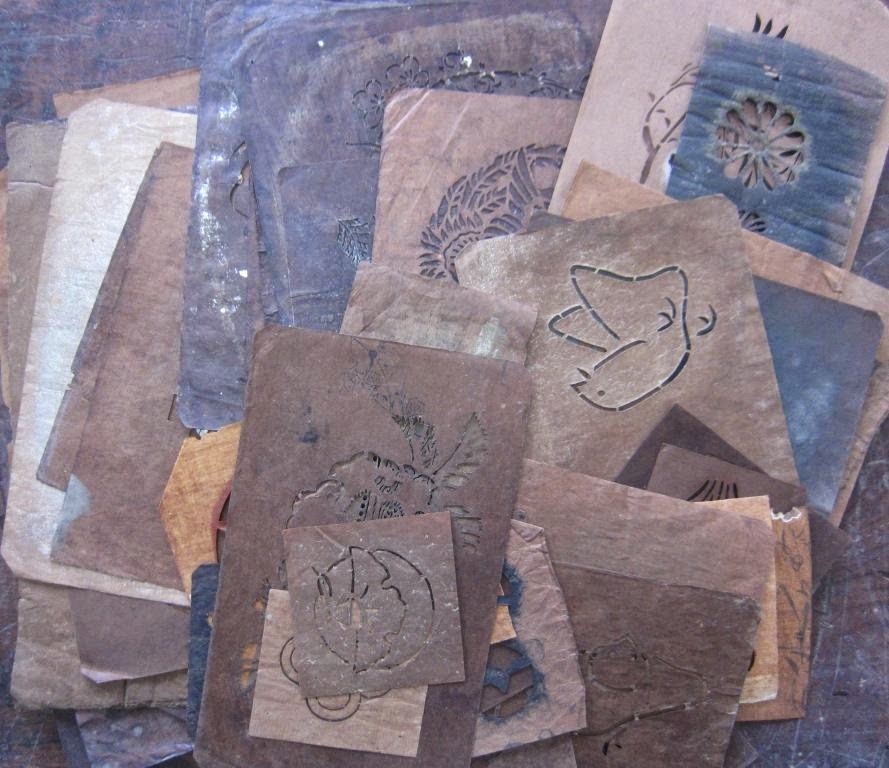 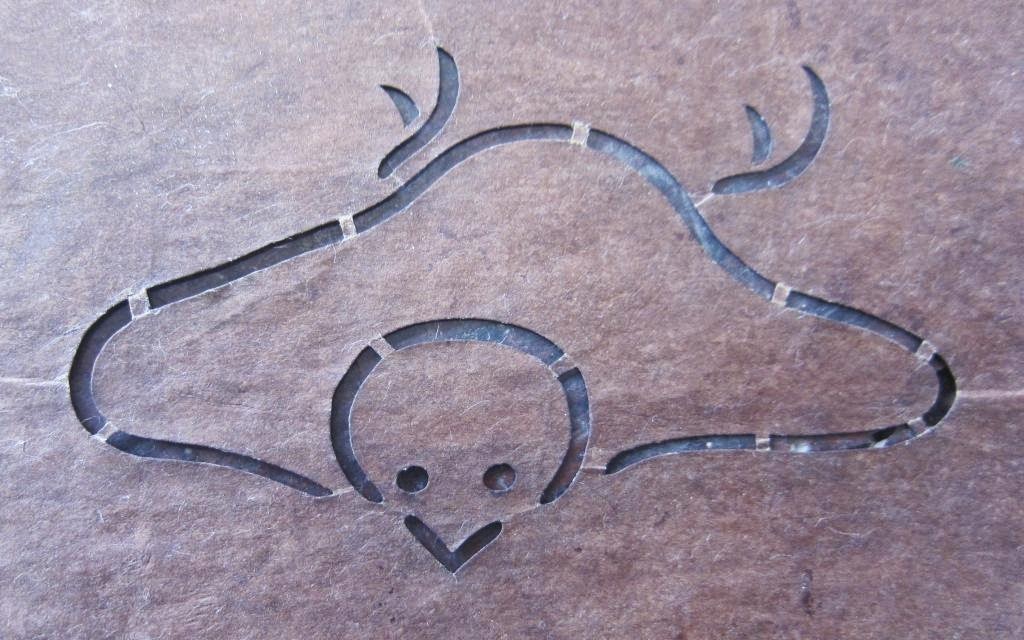 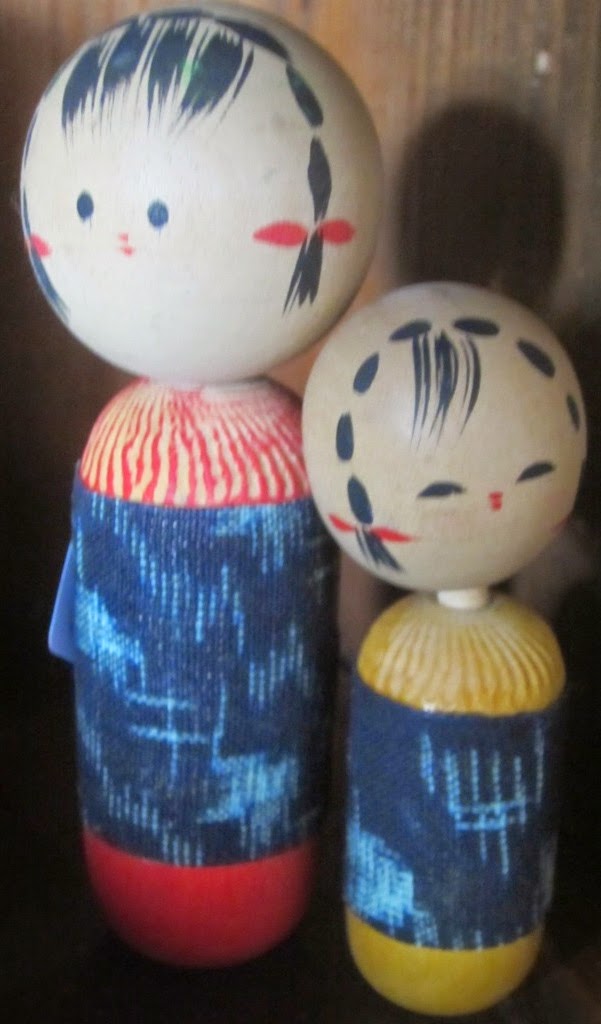 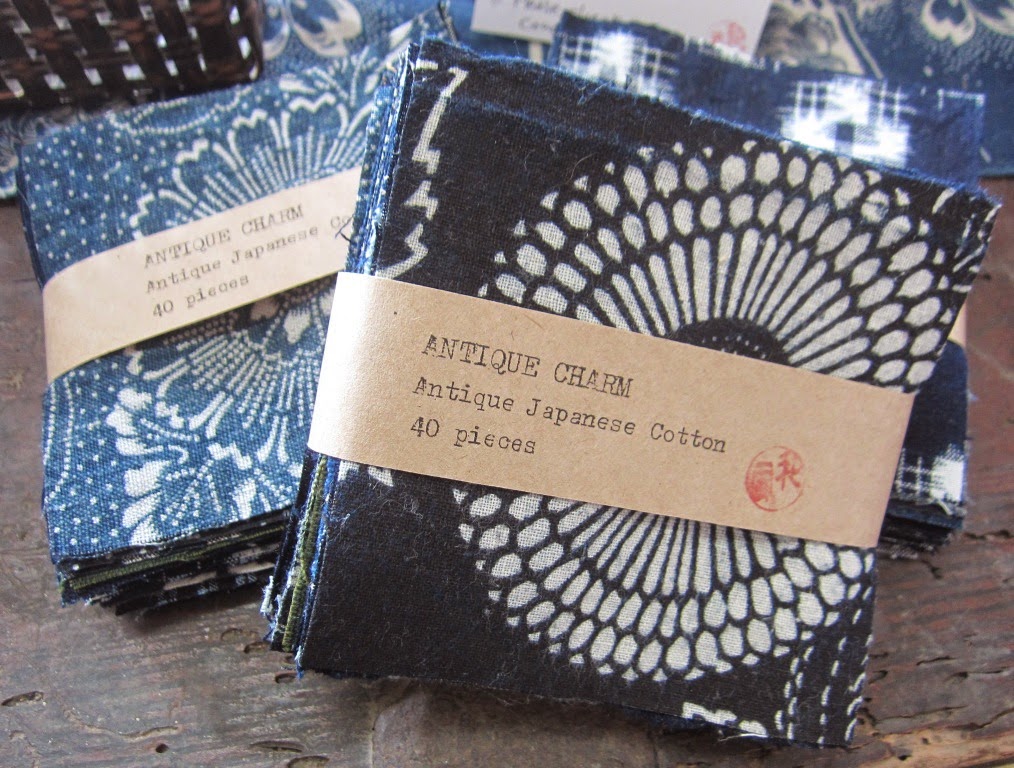 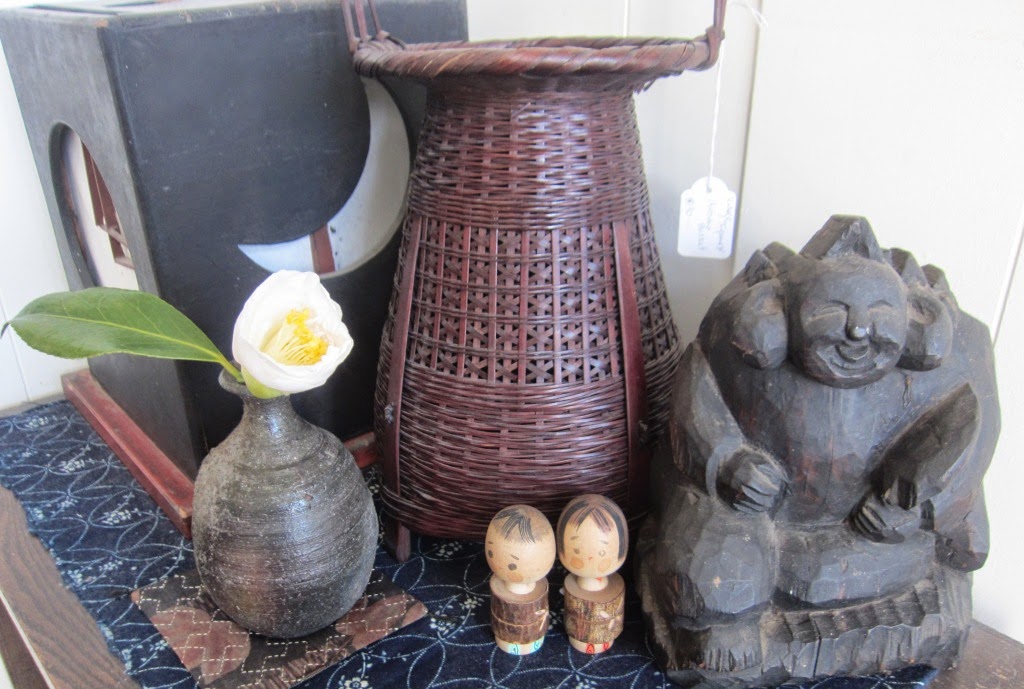 Posted by Jan at 9:05 PM No comments: Links to this post

I have just put these lovely pieces of sekka shibori on my website here. Sekka means snow flowers  and refers both to the dynamic designs and the technique for creating them. Sekka  is an itajime clamp style of shibori (explanation below). They're dyed in a vibrant indigo on a very soft white cotton. This fabric was often used for nappies (diapers) and this first piece is still stitched in a loop in the style of a traditional Japanese nappy. The full loop measures 34cm x 125cm  - the photo shows half the length. 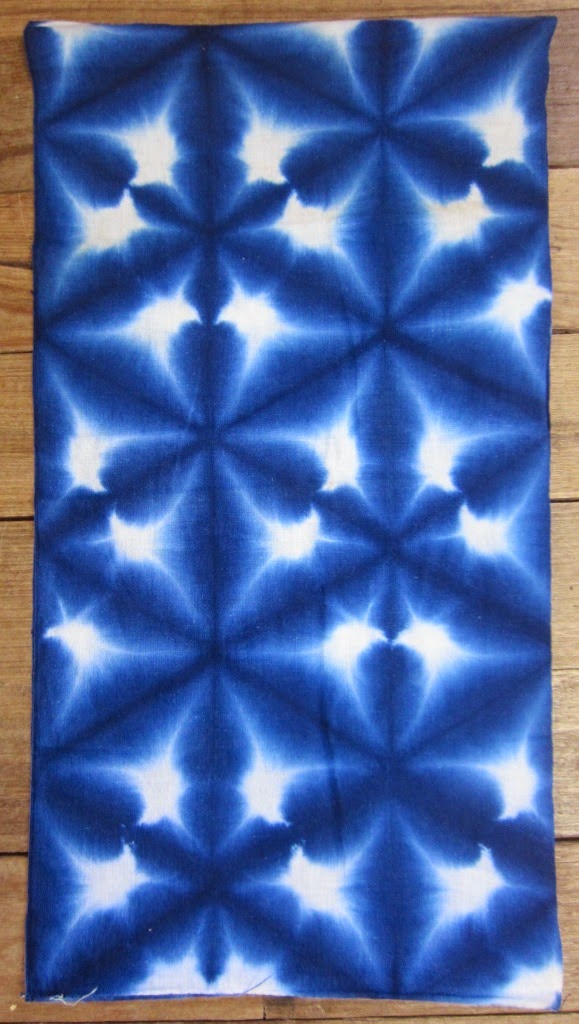 This nappy would date from the early 20th century but this style of nappy (though not beautifully hand-dyed!)  is still used in Japan . It is folded into a pad and used with a nappy cover. I used them for my first child but the fabric was so thin I didn't find them very practical after a few months of age! Nappies were also traditionally made from remnants of old cotton clothing and household textiles, a dyed one like this would most likely have been a gift.

The next one is a nappy but the seam has been unpicked so it is a single length of fabric - this photo also shows half the length: 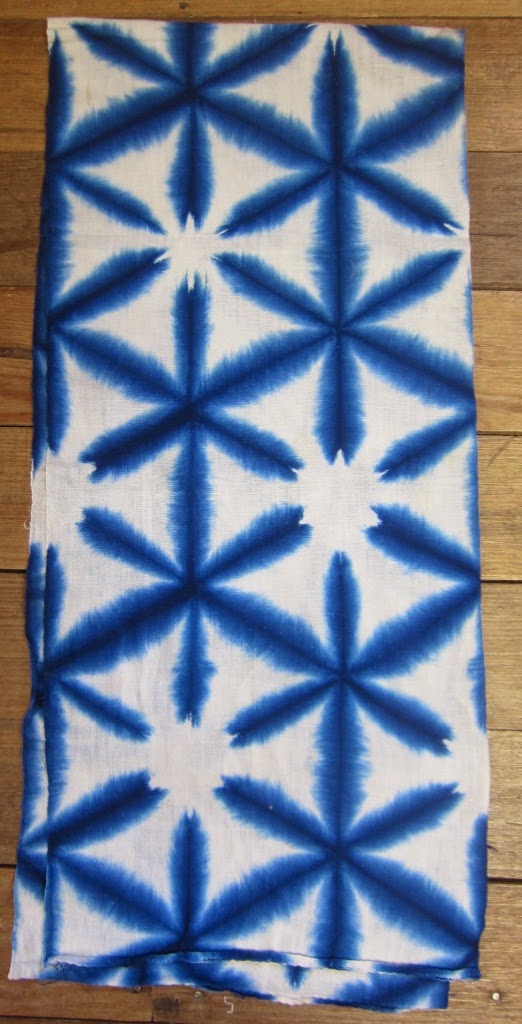 The next piece of sekka shibori is pieced together from a baby's kimono. The fabric is a very soft open weave cotton which was often used for clothing for babies. Soft white cotton garments are still popular for newborns.  You can see the T shape cut where the collar has been.  It may have been pieced back together to re-use as a nappy though it is a little longer (160cm) than a usual nappy.

Here's a short  explanation of how sekka shibori is dyed:

Cloth is folded into wide vertical pleats. The pleated cloth strip is then repeatedly reverse folded, either horizontally or diagonally, into a square, rectangular or triangular form. This creates a neat bundle of folded cloth  that is fitted between boards or sticks, held in place with a cord, and dipped selectively in the dye. The multiple folds create simple geometric patterns, and the dye is drawn into the folds, creating a distinctive soft-edged effect.

Posted by Jan at 9:06 PM No comments: Links to this post

Today I've been busy putting more kimono silks online:   www.wafuworks.com.au.   My kimono silks are usually $15 - $17.50 per metre.  If you can't find what you're looking for you're always welcome to email or call - I have a lot more stock in the shop than I've got online.  Here are a few of the ones I've just added: 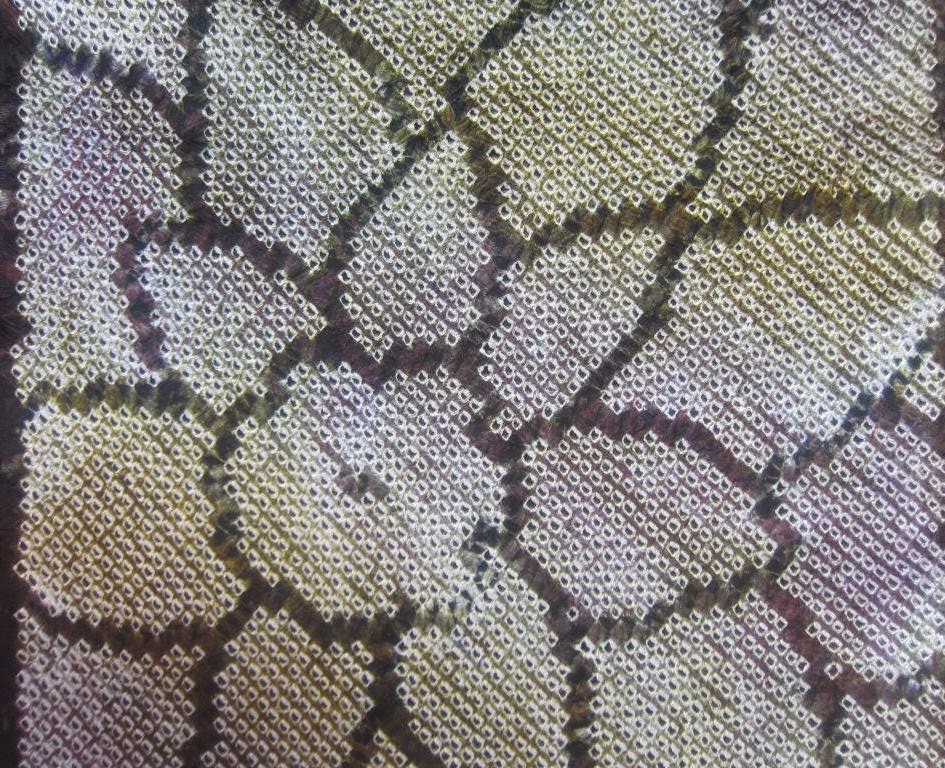 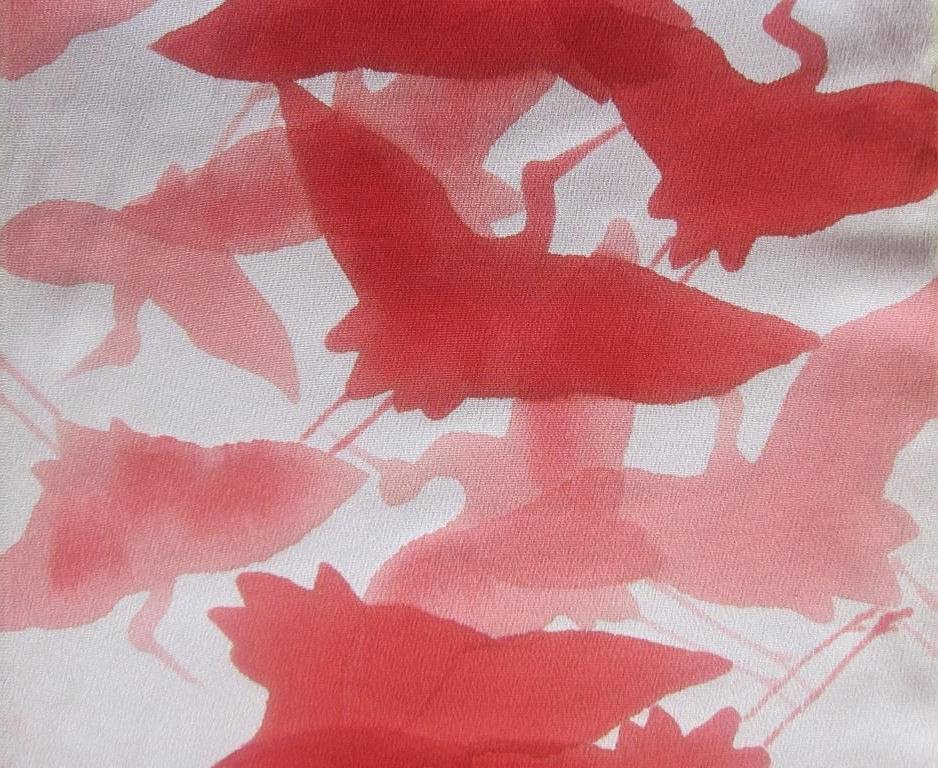 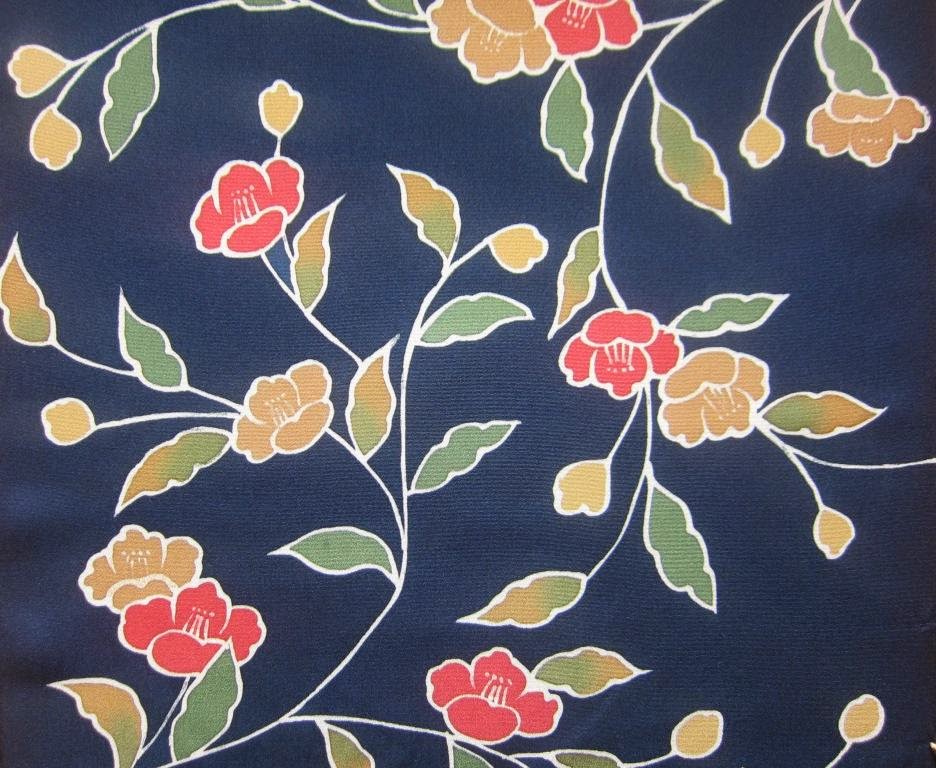 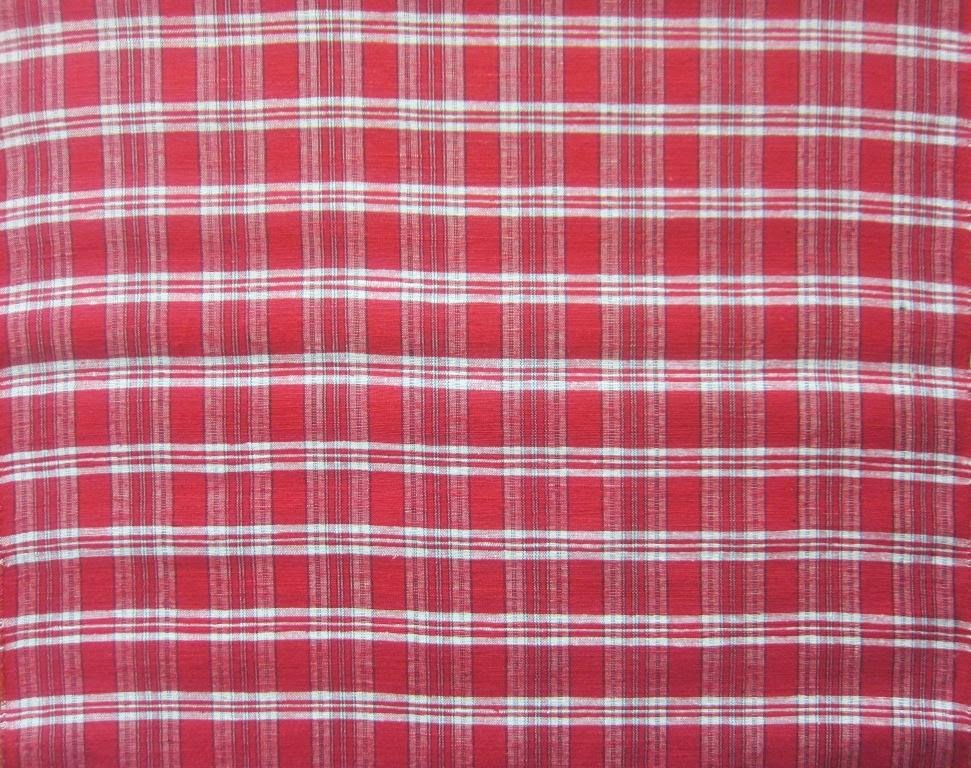 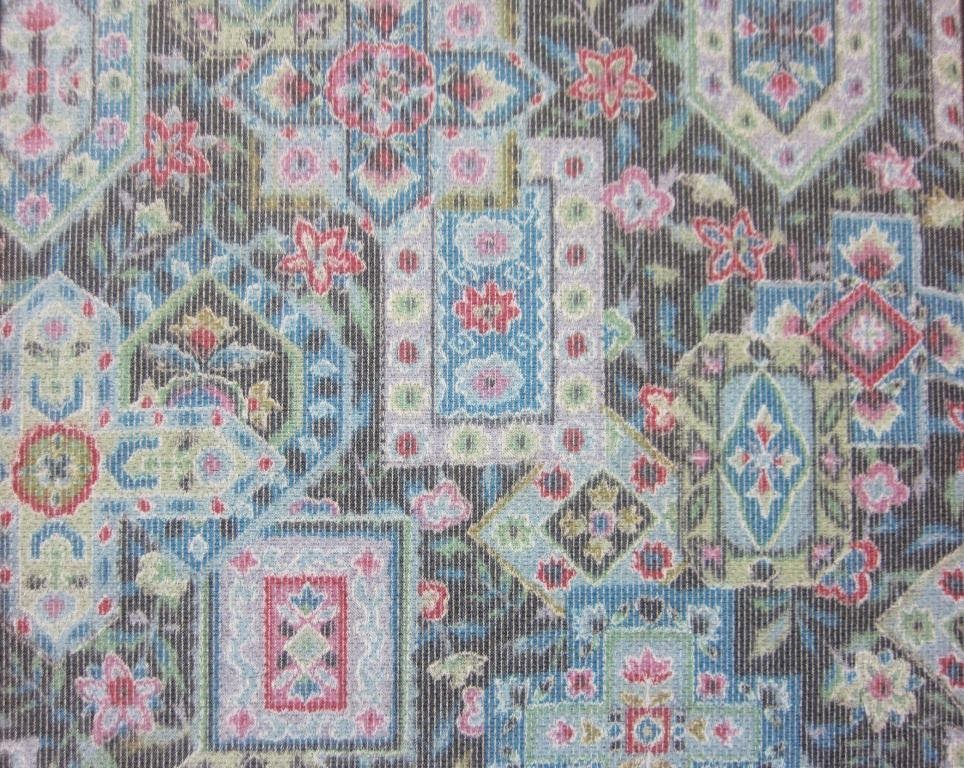 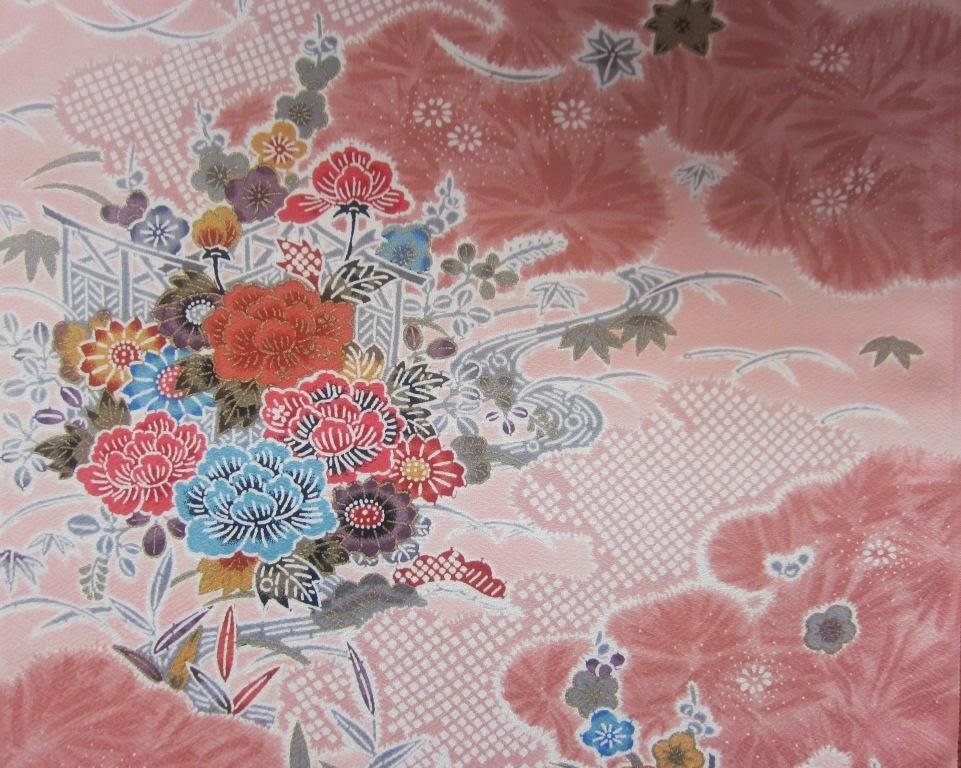 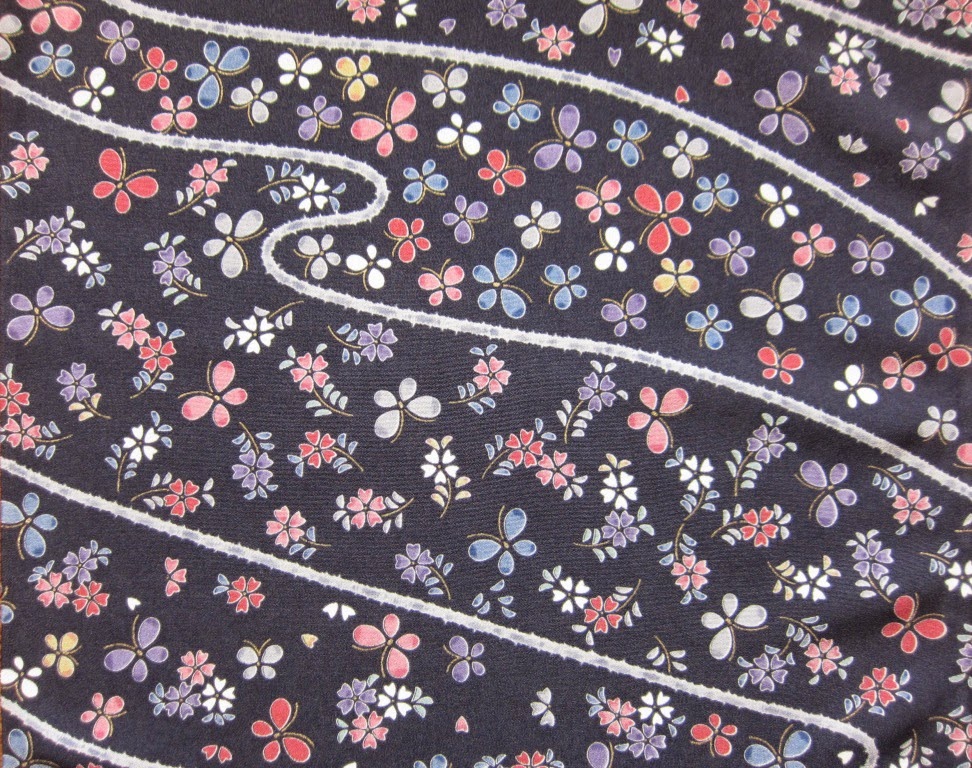 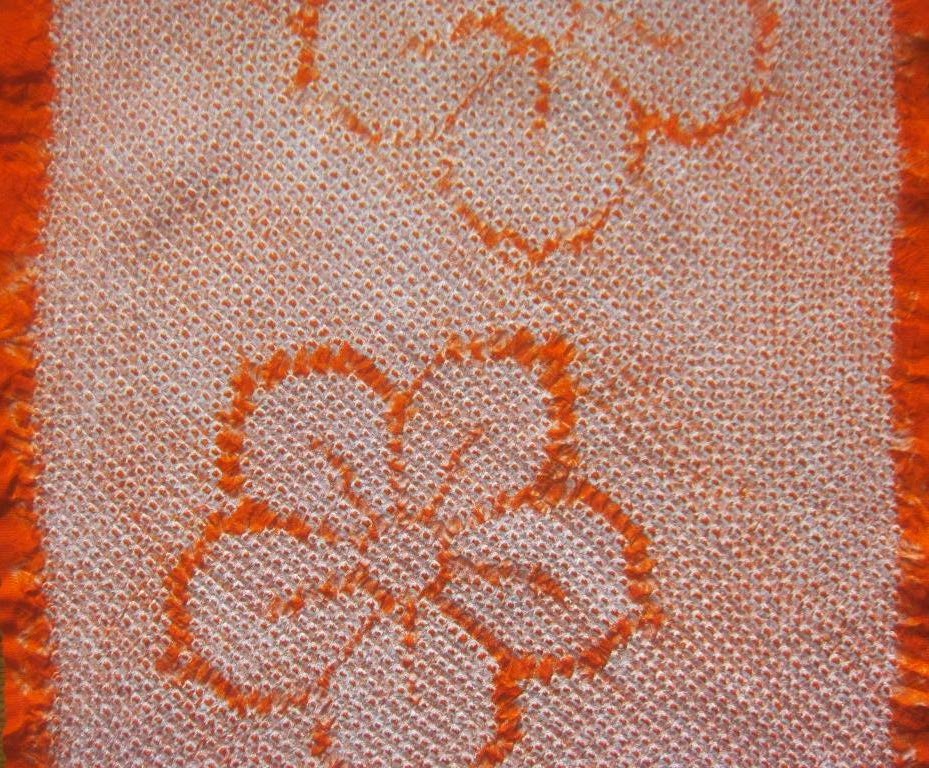 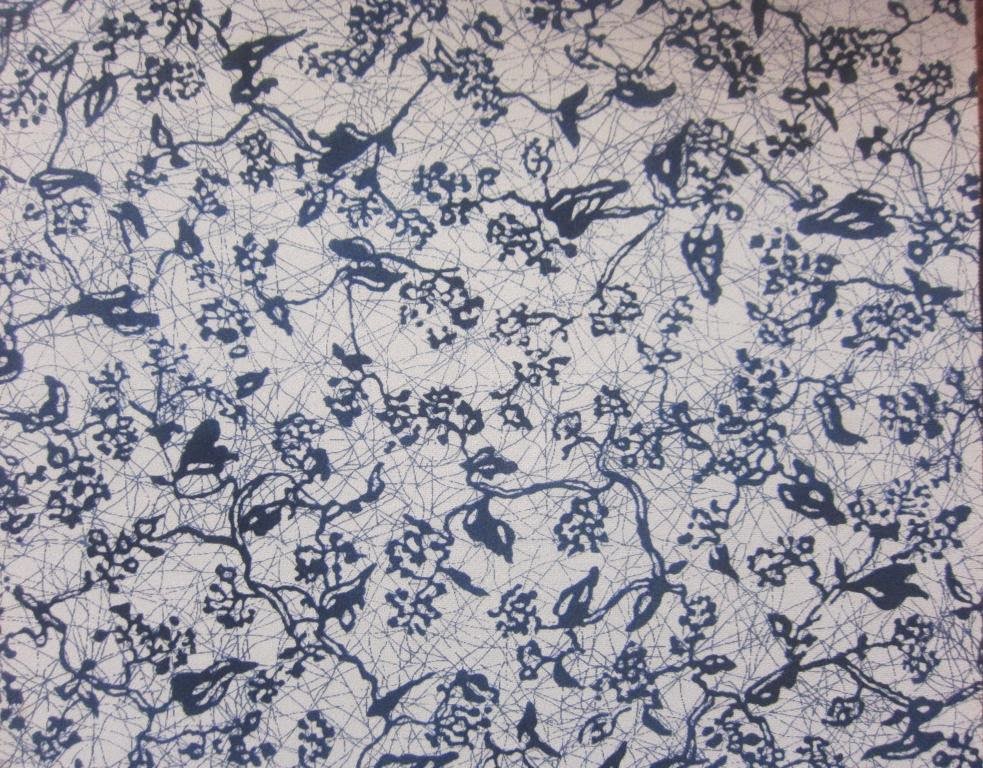 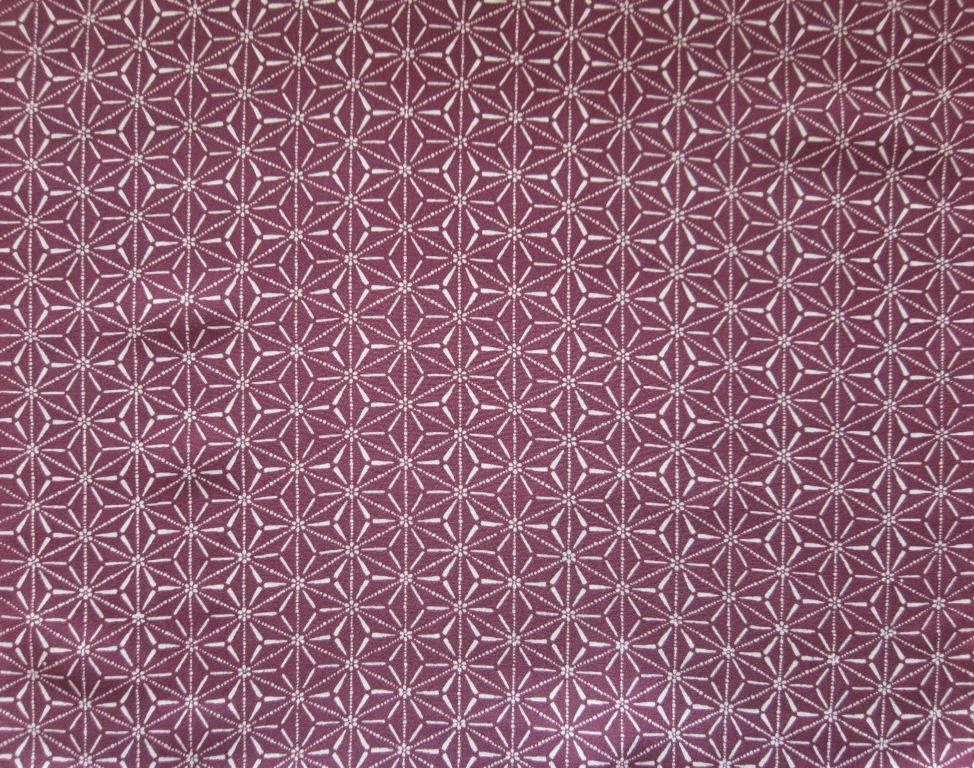 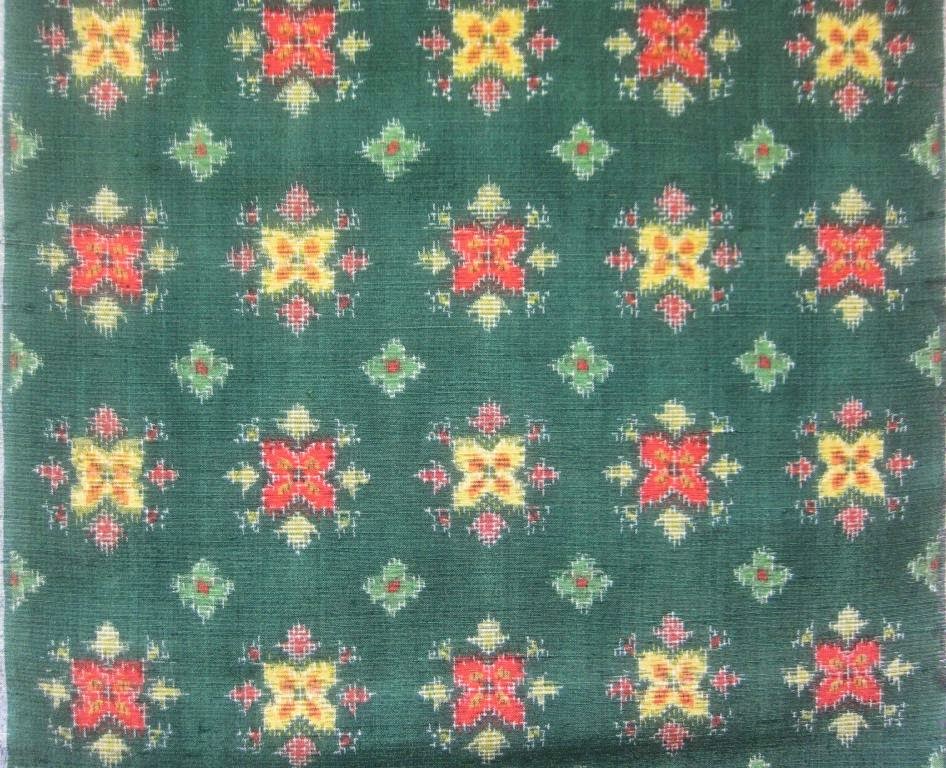 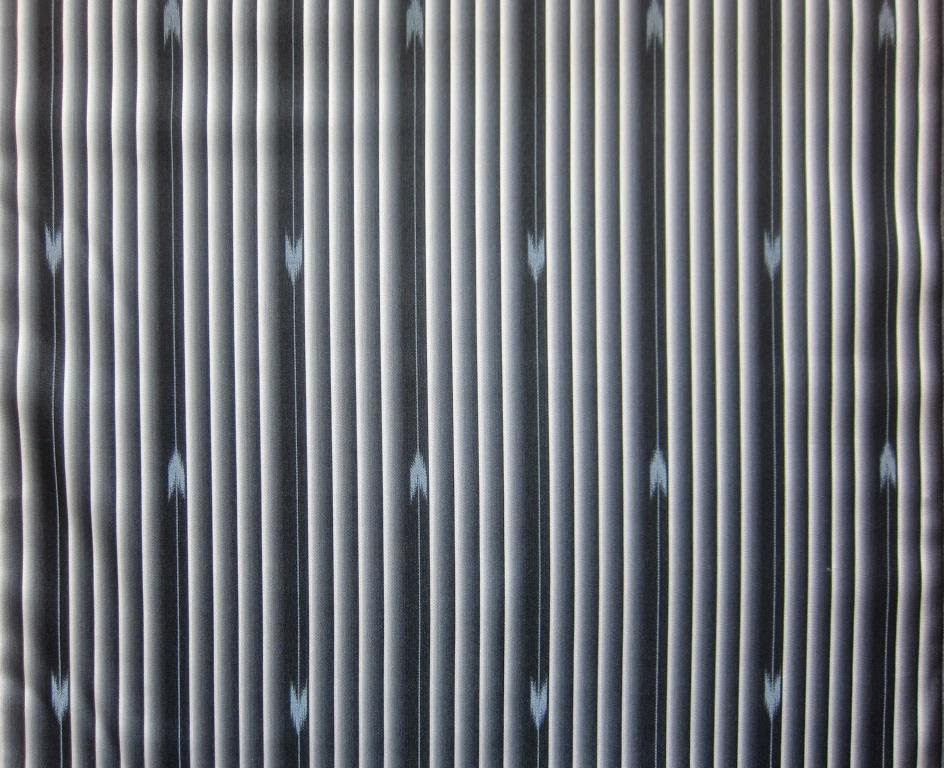 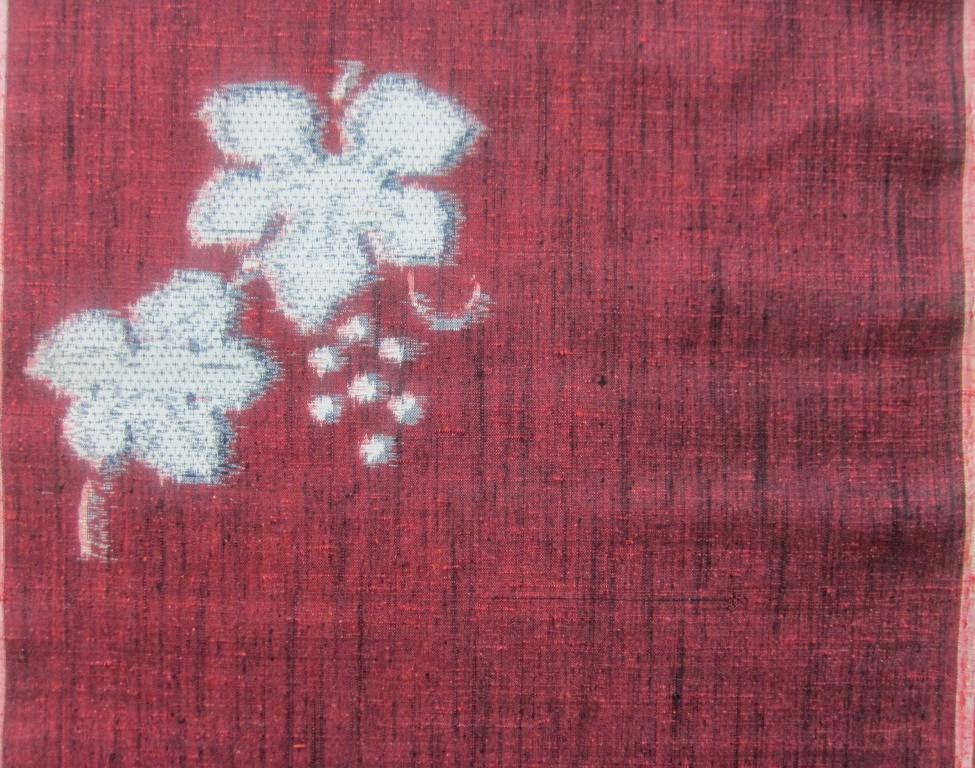 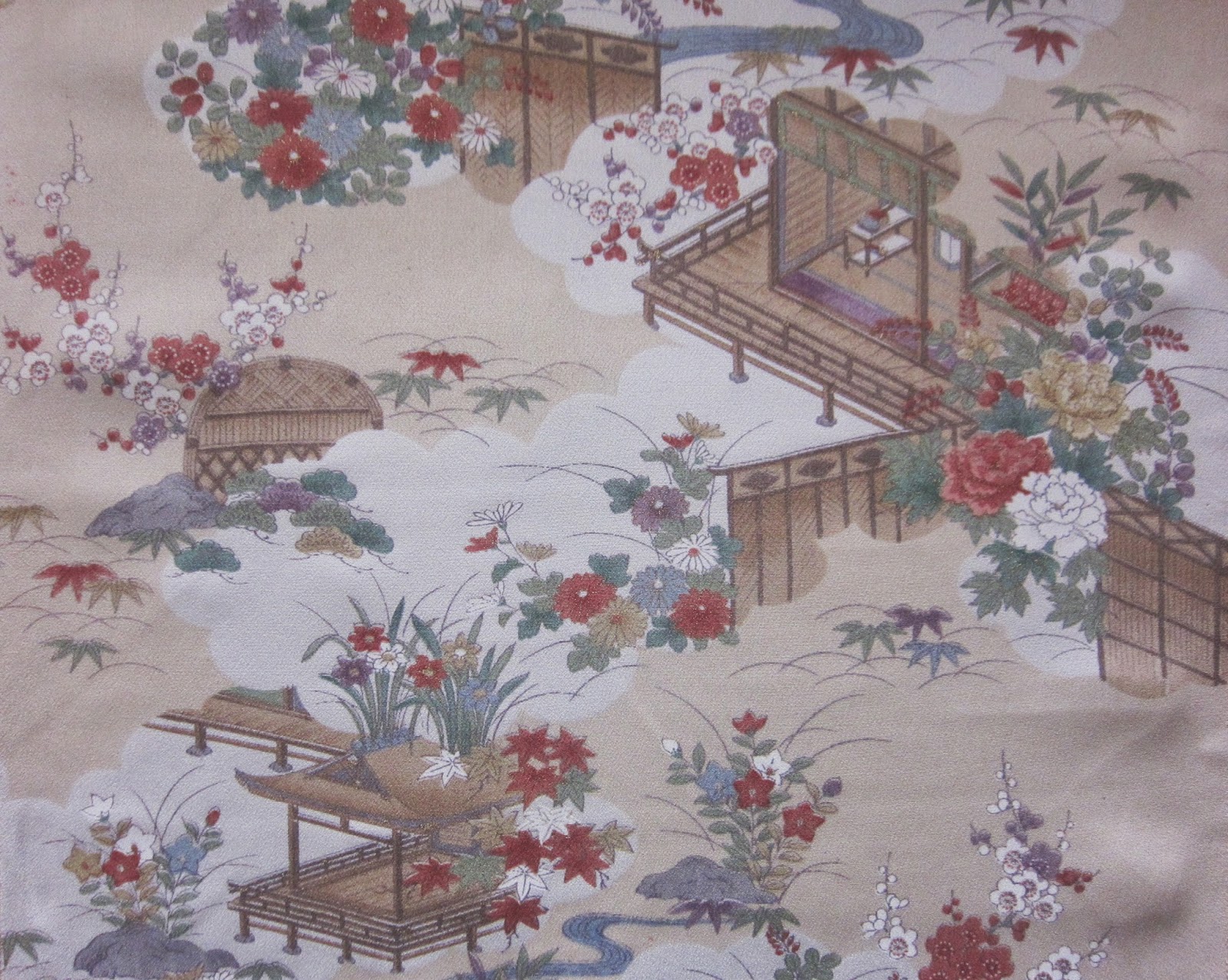 Posted by Jan at 9:40 PM No comments: Links to this post